And So It Began 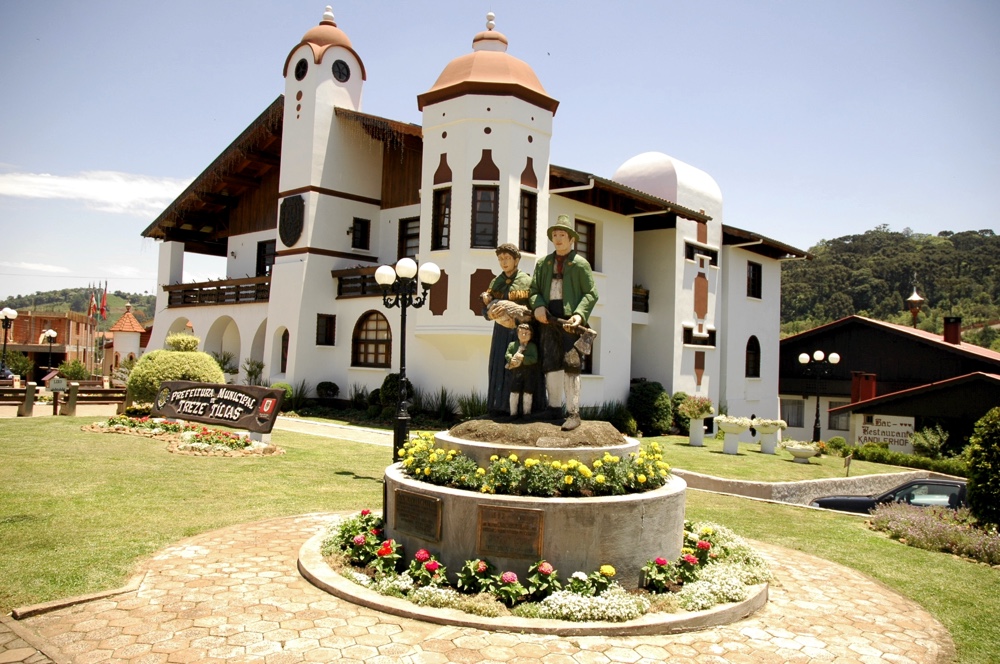 The post “Forethought” marks the beginning of the story “Death by Water”, within the story “Life by Drowning”, to which I alluded when I called this a “multi-dimensional novel”. Although Gisa Catarina Gärtner and the Gärtner family is fictional, the setting is real and the historical details are accurate to the best of my knowledge.

Between 1865-1939, about 30,000 Austrians from the province of Tirol emigrated to Brazil. After World War I, rising unemployment and other political factors further stimulated emigration to various parts of the world, including Canada and Brazil. In 1919, Austria’s former Minister of Agriculture, Andreas Thaler, traveled to the state of Santa Catarina, Brazil, in search of land on which to establish a closed Catholic-Austrian settlement. The region’s temperate climate with four seasons and possible snow in winter, and its geography in the west of the Brazilian highlands, resembled Austria’s. He purchased 52km2 of land and returned to Austria to form a colonization plan.

In 1933, an Austrian Foreign Settlement Society was established to raise funds to build closed Austrian settlements overseas. On September 28, 1933, Andreas Thaler and 82 immigrants departed Tirol, Austria, for Santa Catarina, Brazil. On October 13, 1933, they arrived and officially founded the settlement of Dreizehnlinden (in English: Thirteen Lindens; in Portuguese: Treze Tílias). I have inserted the fictitious Gärtner family into this group of immigrants, raising the number of immigrants by 9 (Gisa, her parents, and 6 of her 7 siblings), from 82 to 91.
Today, the municipality of Treze Tílias, known for its alpine architecture, dairies and its artisans, still maintains strong cultural ties to Austria.

In the following excellent documentary, immigrants relate the hardships they encountered upon arriving in Treze Tílias. Unfortunately, I could not find an English translation.