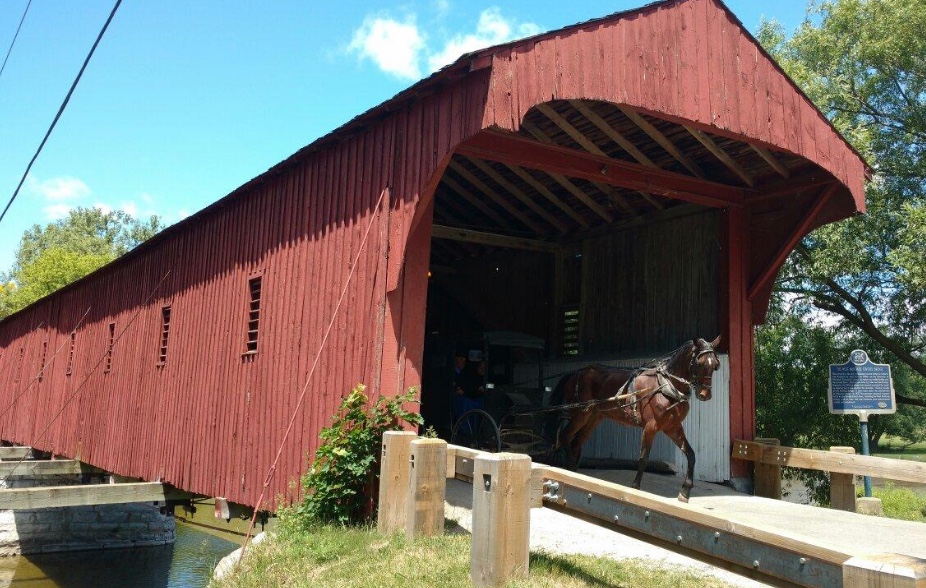 For weeks (months, actually, if I dare to admit it), I have been contemplating a bridge for my novel. I need to write a chapter that unites the narrator with Gisa in the 1990’s. Bridges are structurally complicated—a good bridge combines elegance with strength and structural integrity. I believe I have formulated the bridge in my mind, I just need to get it onto paper.

Have you ever constructed a bridge? I constructed a popsicle stick bridge once with surprising ease and success. Grade 10 Physics class. Every year our enthusiastic physics teacher ran a bridge-building contest. The person or team who constructed the popsicle stick bridge, within the regulations, that held the most weight would win a coveted prize (I have no idea of what that prize consisted since I had no aspirations of winning it). As part of our physics class, he required us to participate.

Based on my complete lack of interest in the project, I procrastinated until the day before the deadline. Then, I very unenthusiastically collected my popsicle sticks and Elmer’s glue. As I watched TV, I sat cross-legged on our apartment’s parquet wood floor and began to lackadaisically glue together sticks with the goal of accomplishing no more than meeting the bare minimum criteria of producing a bridge…a bridge that I assumed would break when the first brick was carefully placed upon it. I didn’t care. I believed that I was “not good at physics”.

Have you ever completed a task automatically, with unconscious ease, as if on auto-pilot—as if the information is being fed to you rather than formulated by you? Without hesitation, I glued together a bridge—not a jumble of half-hazard sticks but a bridge. A flat, sturdy bridge with geometrically organized cross-crossed supports and popsicle beams. I briefly examined it and then put it aside to dry. Assignment accomplished—I put it out of my mind. Until….

Until I arrived at physics class the next day and observed a number of extraordinarily complex popsicle-stick bridges with ornate trusses and felt ashamed of my own simple, flat bridge. I anticipated embarrassment. But, as the class drew to a close and my bridge had not yet been chosen for the big test, I internally rejoiced at having postponed my shame. Until my teacher approached me and my bridge. He picked it up from the desk behind me and examined it, which was far easier with my simple contraption than most of the other bridges in the room. He looked slightly perplexed. He said, “let’s finish with this one.”

Ugh. Really? When I had almost managed to get through the entire class…. And so, he set my simple bridge across the supporting pillars and the students began carefully loading it with bricks. And bricks. And more bricks. And it didn’t break. More bricks. It didn’t break. Finally, with more bricks than any other bridges had held, it gave way—not because it snapped in half, but because I had neglected to bother to measure it to ensure it was actually long enough! As it bent slightly under the weight of the bricks, it eventually became too short for the expanse between the pillars and one end fell off.

My teacher lamented that it was too short, declaring that if it had been constructed one popsicle-stick-length longer, it would have won the contest. He asked me what I referenced to construct it. I stuttered meekly that I had just looked at a few pictures—I don’t lie well and I imagine he knew it. In reality, I hadn’t looked at a single picture. (Besides, this was pre-Internet—I would have had to go to the library for that.) I just made it. How? I don’t know. Where did that knowledge come from? I don’t know. Was I a bridge engineer in a past life? (You’d think I would have had more propensity and enthusiasm for physics if that were the case.) Had I somehow channeled the spirit of an accomplished engineer eager for the opportunity to build something physical again? Had I tapped into the universal database of knowing that we all have access to but don’t know it? I wonder.

The latest science indicates that what we think far more influences what we observe than what we observe influences what we think. I suspect that extraordinary phenomena like that I experienced building a bridge occur regularly in life but most people simply ignore or even “rewrite” those experiences in their minds in order to fit them into their preconceived notions of the world. Had I had the awareness to consciously analyze my experience and attempt to repeat it, goodness knows what I could have accomplished! But, instead, I simply ignored it, defying analysis completely and subverting the extraordinary experience entirely.

Perhaps I should try building a popsicle-stick bridge again. Perhaps I should consciously attempt to tap into that universal database of knowing on a regular basis. Who knows what’s waiting for me and all of us when we awaken to the infinite possibilities!

Have you ever experienced the sensation that information is being streamed to you through your subconscious? Tell us about it by leaving a comment!