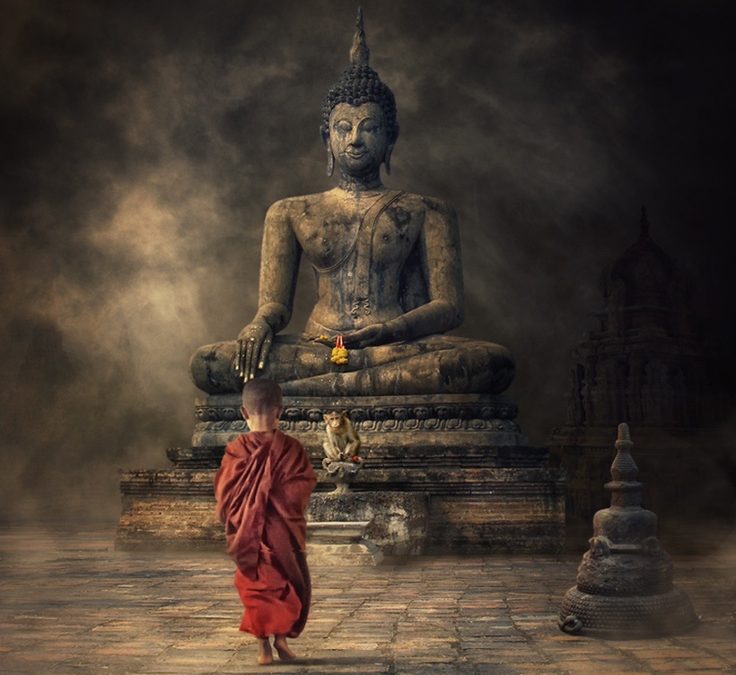 Several years ago, after watching a documentary about a child who believed he was a reincarnated monk and returned to monastic life, I wrote a short story called The Littlest Monk. Then I buried it with other neglected files.

Several months ago, I reincarnated the story and edited it fairly extensively with the intention to illustrate and publish it. In line with my experience as a website usability professional, I recognized the need to complete some informal usability testing to assess the success of my story with my intended user group—six-year-olds. So, I arranged with my daughter, Tessa’s, teacher to come into her classroom to read them the story and ask their feedback. 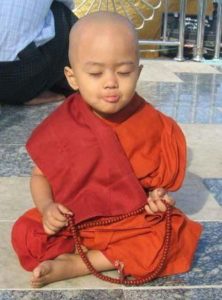 Since I had not yet completed a worthy illustration, I showed the Grade 1 students a number of images I had “pinned” on Pinterest then proceeded to read them the story. Ahh, the joy of asking six-year-olds for constructive criticism…they have no hesitation giving it freely!

The story was too long. Their squirming toward the end of the story had already told me so. But, I confirmed it by asking them “was it too long or too short or just right” and receiving a chorus of enthusiastic “toooooo looonnnngggg”s in reply.

In reading the story aloud, I also noted a number of unnecessary expletives that needed to go. Upon return home, I immediately weeded the story further, including removing an entire section—a section that my gut had told me needed to go earlier, but which I hadn’t had the heart to chop until seeing it flop with the audience.

At this point, the story awaits worthy illustrations. I can see them perfectly in my mind’s eye. But, I experience acute frustration when I pick up a pencil and realize just how rusty my drawing skills have become. A few people have recommended I don’t even try to illustrate it myself but to find an experienced local illustrator to take on that task for me. But, they don’t know how stubborn I am—slow I may be, but persistent I am. I want to complete my vision myself.

So, I ask for divine assistance—to unleash my creativity…on little monks and other six-year-olds. 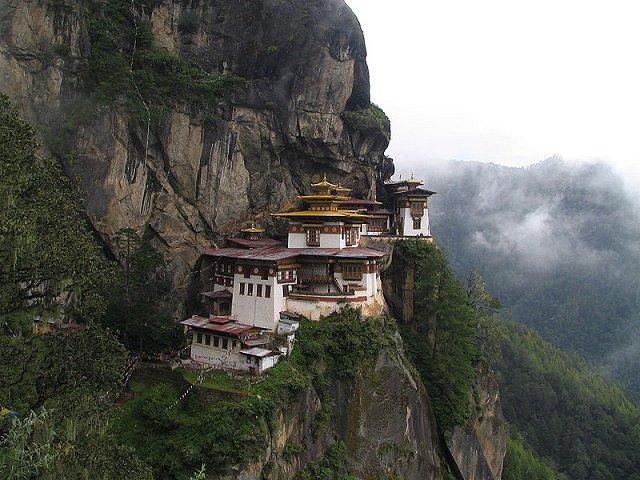 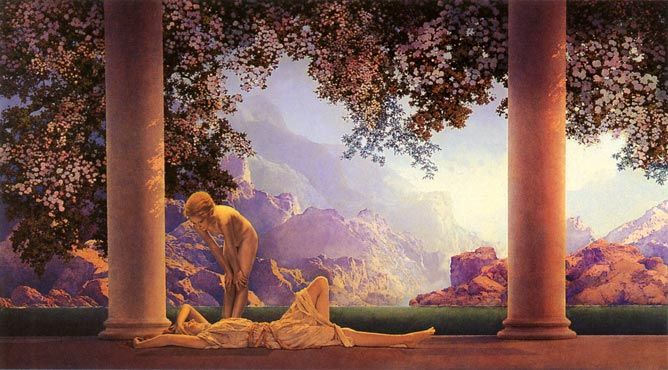