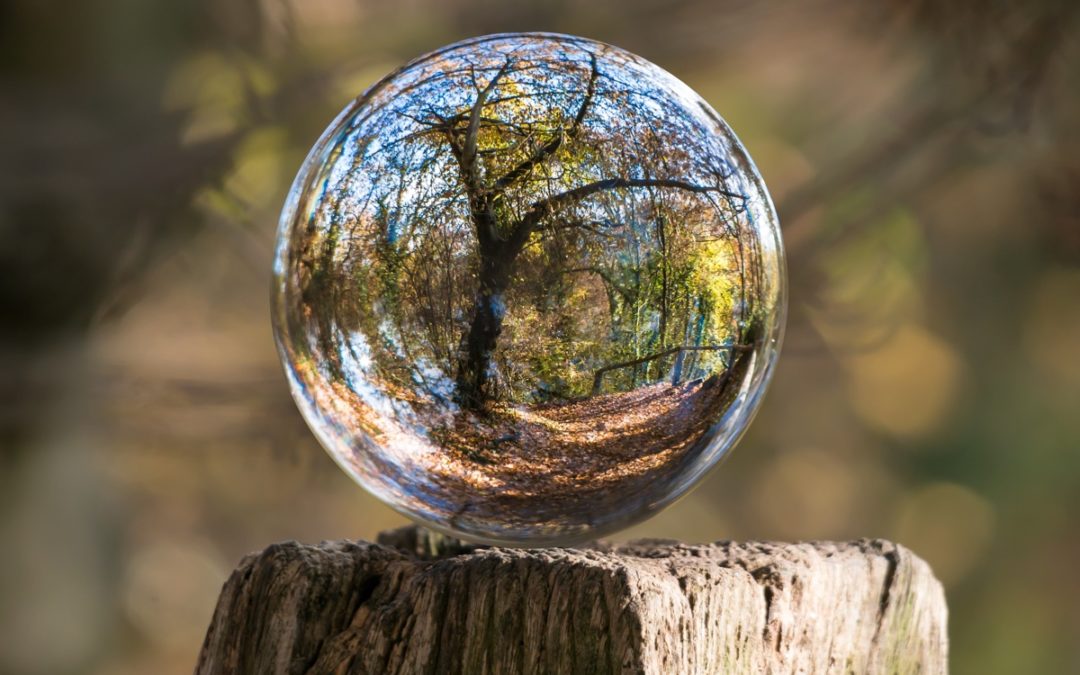 For years, I felt completely creatively blocked. These days, ideas flow through me faster than I can harness them. Although I’ve continued to quietly work away on an adult novel, I’ve also ventured into other works. In August, I started to write a middle-grade chapter book for kids around age 11 called Genevieve’s Worlds. The book has several purposes:

I expected the process of writing, editing, and publishing Genevieve’s Worlds to be quite short and straightforward. Yet again, my expectations have completely misaligned with what has actually transpired. I wrote the first draft in a matter of months but quickly realized it was far too long and dense for middle-grade readers. The second draft stripped out a significant portion of the content of the first book, splitting it into two separate books, to create a sequel. But, years later, the first book continues to require revision to create the ‘pace’ required to keep this age group engaged enough to read to the end. I’ve learned that writing a novel, whether for adults or children, requires a significant amount of GRIT (something that Genevieve herself develops through the course of the story).

But, in the meantime, here’s a preview of Genevieve’s Worlds:

Eleven-year-old Genevieve Harris doesn’t fit in. She asks too many questions and she loves math and sophisticated words. Her own family calls her an oddity. But, she fears that she’s worse than that. Genevieve has a secret: she sees energy and abnormal things happen to her. Is she a freak of nature?

In 2024, the world has entered an energy crisis but most people are still too distracted to notice. Genevieve has just moved from a tiny northern satellite town to the big city of Toronto. As she approaches her 12th birthday, on December 21st, at 12:21am, her ability to handle life in this new, chaotic city reaches a breaking point. What happens next will change her life, and ours, forever.

Imagine a world with free energy. Imagine a planet unblemished by mines or oil rigs, and even a horizon uninterrupted by windmills or solar panels. What if an abundant, ever-flowing source of free energy existed? Energy that did not use up the earth’s resources or the galaxy’s? How would that change the world? How would that change your life? Think about it for a moment. Or a few moments. Or maybe even for a few days. I’ve thought about it a lot.

The first step in accomplishing anything is to believe it is possible.

I received the Nobel Prize in Physics for discovering and harnessing a new form of energy—free energy. I know it will change the world for the better. Does that make me an amazing person? Maybe. Maybe everyone is an amazing person, in their own unique way.

Maybe YOU are an amazing person with the potential to do incredible things. Only you can figure out what those incredible things are and fulfill your unique Purpose in this life.  I hope you write your story.

Here’s my story—the story of my worlds—Genevieve’s Worlds.