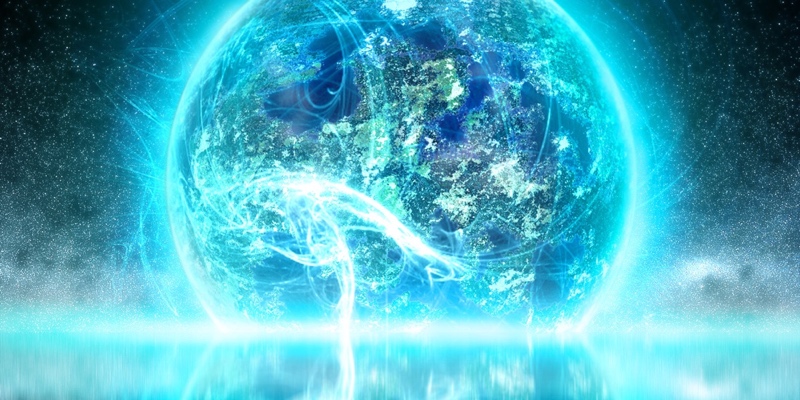 Did you know, today is an auspicious day? It marks the 1st year anniversary of the historic gravitational wave detection! Never heard of it?

On September 14th, 2015, nearly 100 years after Einstein predicted their existence in his theory of general relativity, the first gravitational waves were observed from Earth. Gravitational waves are “ripples in the fabric of space-time caused by some of the most violent and energetic processes in the Universe”. The source of the waves was a collision between two black holes that took place 1.3 billion light years ago.

Why does it matter?

It matters to me personally for 2 reasons:

“There is little doubt that September 14, 2015 will go down in scientific history. It was the day that one of the most intriguing predictions of Einstein’s General Relativity morphed from theory into reality. It was the day on which an entirely new field of scientific inquiry, gravitational wave astronomy, was born. And it was the day that human beings acquired a new sense, a completely new way of observing and learning about the universe unlike anything that has existed before.”

Many “firsts” occurred on that day: