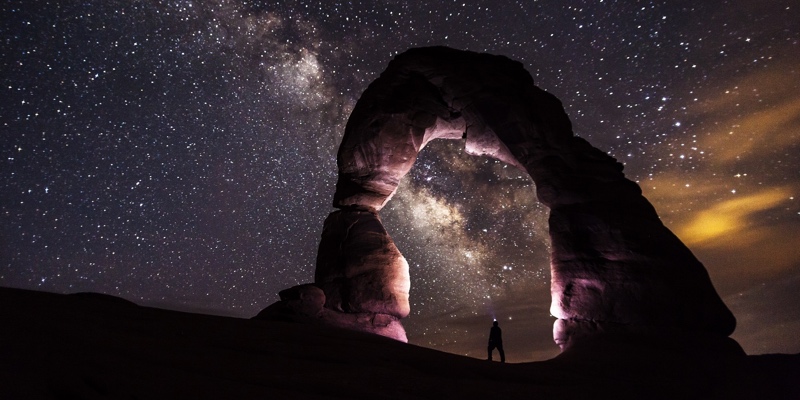 For thousands of years, philosophers have debated the nature of reality. Does matter give rise to mind or does mind give rise to matter? The rather cliché philosophical question “if a tree falls in the forest and no one sees it, did it really fall?” epitomizes this debate. Does reality require an observer? In recent decades, this philosophical debate has become a scientific one, explored through physics and cosmology. The documentary “The Simulation Hypothesis” explains scientific experiments executed to put this once philosophical question to rest:

Do we live in a biologically-based, mechanically functioning, physical universe?—Materialism. OR, do we live in a universe in which the observer actually participates in the manifestation of physical reality—the “Simulation Hypothesis”.

“Prior to observation, matter doesn’t seem to exist. Matter seems to be the result of an interaction between consciousness and waves of potential. This has been repeatedly demonstrated from the 1920s right to today through the double-slit experiment.

Most scientists now believe that materialism is not a valid worldview. Physicists now accept that particles do not exist as objects in the absence of observation. They exist only as waves, which transform into particles when observed. These waves are intangible and are a probabilistic description of where the waves might be if they were checked on. The waves that transform into a particle are only waves of potentiality. As Werner Heisenberg stated: “The atoms or elementary particles themselves are not real, they form a world of potentialities or possibilities rather than one of things or facts.”

Watch this fascinating documentary and see for yourself!

The Documentary: The Simulation Hypothesis

“I must confess that I was unable to find an explanation for the atomistic character of nature. One must find a way to avoid the space-time continuum altogether, though I haven’t the slightest idea what kind of elementary concept could be used in such a theory.” Albert Einstein – October 1954

“…the distinction between past, present, and future is only an illusion, however tenacious this illusion may be.” Albert Einstein – March 1955