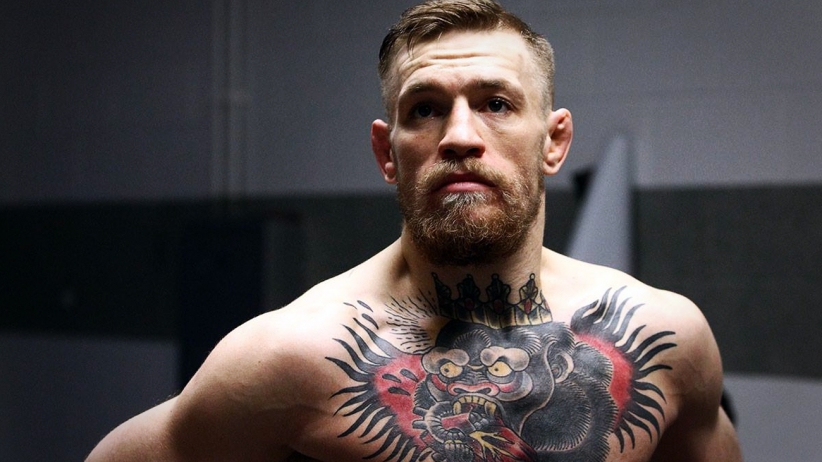 My husband is a martial artist. As part of that culture, he follows and watches the UFC (Mixed Martial Arts organization). Last night, a current fighter, named Conor McGregor of Ireland, won the UFC Featherweight World Championship belt 12 seconds into the first round of his fight with one punch. According to my husband, Connor has quickly become infamous for his very overt confidence. In fact, he has been likened to Muhammad Ali for his very confident, outspoken comments. But, every fight, he predicts what will happen and then he makes it happen!

How does Conor McGregor do it?

The answer lies in his post-fight interviews:

When Connor is asked how he feels after winning the fight so quickly:

“It feels beautiful. I dreamt this so much, so clearly, so precisely, and so frequently, that it has manifested itself into reality. It’s a dream come true…. I’m calm and tactical. I came in confident. I came in where many doubted me and I came in and said what I would do and I went and did it.”

In another interview, when asked how he feels:

“I feel clean. I feel like my work has paid off…. I just wanted to enjoy it, you know, a lot of people force their shots. I honestly believe power is an illusion. The perception of power is like, if it is tense and squeezed, I can see that a mile away. I just like to place and just let it go.”

How can you do it?

So, based on Connor’s statements, what is the key manifesting success?

“All conceptions are limitations of the conceiver.” Neville Goddard

“Dare to believe in the reality of your assumption and watch the world play its part relative to its fulfillment.” Neville Goddard