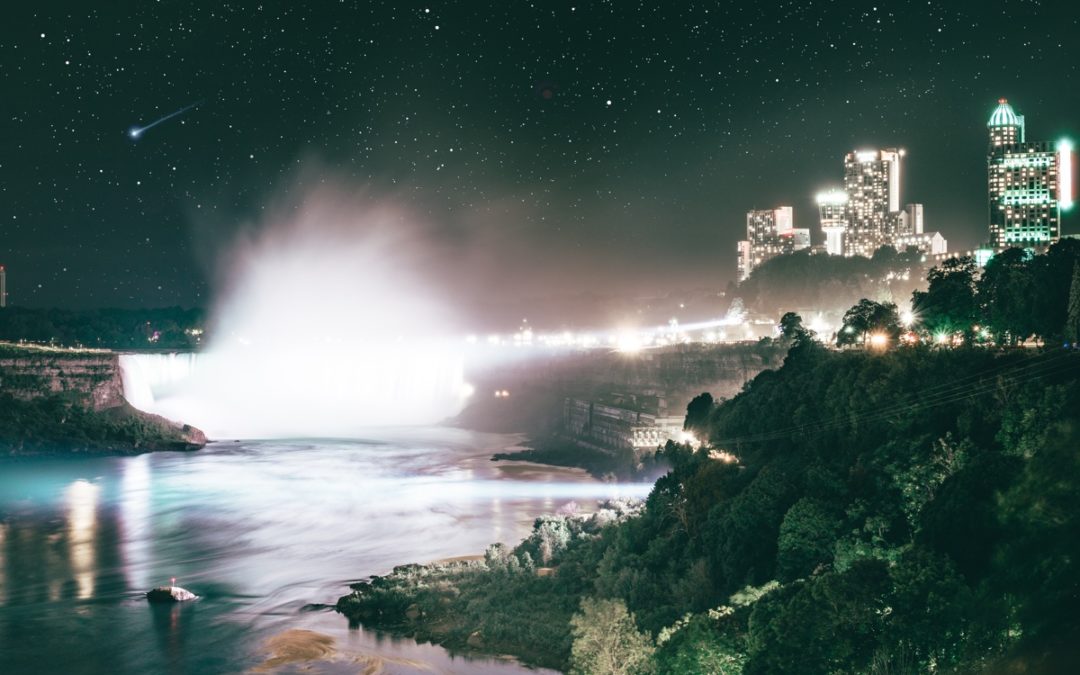 Last night, from our “big screen” in the comfort of our livingroom, we watched Gord Downie perform majestically with his Tragically Hip comrades in their hometown of Kingston, to an emotional crowd that included our Canadian Prime Minister Justin Trudeau. The “Grand Finale” of their 2016 Summer Tour.

Like so many Canadians, I received the news back in May of Gord’s illness with sadness. But, as time passed and momentum built toward their final concert in Kingston, my emotions changed. Frustration has replaced my sadness. Let me tell you why….

Like so many Canadians, I nostalgically reflected on the Hip’s influence on my life. My dear friend, Andrea, attended university in Kingston. In our university days, The Hip provided the backdrop for many a party (not in person, unfortunately but they were there in spirit, articulating our lives as young Canadians—fully and completely). I want to hear Andrea relate her “stocking Gord” story for me again—about hanging out on the lawn of his family home in Kingston and her conversation with his wife “who was so nice when she didn’t have to be”. I read poetic posts on Facebook from friends reflecting their countless concert attendances. I only ever saw the Hip perform live once. Not because I appreciated them less—I just haven’t attended 20 concerts in my lifetime.

Here’s where my frustration comes in….

May 27, 2016, CBC News headline: “Gord Downie, Tragically Hip singer, has terminal cancer”, from within the article “Tragically Hip frontman Gord Downie has been diagnosed with an incurable form of brain cancer, his neuro-oncologist confirmed Tuesday.” The news states that his cancer is “terminal”. His oncologist confirms that it is “incurable”. And the whole world accepts it as fact and begins mourning. Why?

Why do we choose such words?

Terminal?! First, life, not cancer, is terminal. We’re all leaving this body at some point—and IMHO nobody should have the right to decree for anyone else when, why or how.

Incurable?! After we’ve been bombarded ad nausea with media messages about “the war on cancer” and “together we’ll find a cure”, we still choose to use a word as profoundly definitive as “incurable”. Why not “historically difficult-to-cure cancer” or “not-yet-documented-as-cured cancer”? Too long?

Many alternative cures for cancer already exist—cures that work outside of the slash-and-burn methods touted as the only choices by pharmaceutical-based Western medicine. Never mind the miraculous spontaneous healings that have taken place typically unreported since the beginning of history. Yet the Powers-That-Be have decreed this cancer, in this person’s head, as “terminal” and “incurable”.

Why do we accept these pronouncements on our collective and individual fates so passively, so unquestioningly?

Why do we accept these prognoses without any healthy skepticism? Without any rebellion at all? Instead we sit, powerless, accepting his and our fates. And yet, the group described on their website: “What we in The Hip receive, each time we play together, is a connection; with each other; with music and it’s magic; and during the shows, a special connection with all of you, our incredible fans.” So, we as fans connect in a special way with the group through a flow of positive energy. If that’s true, rather than focusing on a tragic good-bye, couldn’t we focus on the power of this energy to heal? Couldn’t prayer and positive will come into it? Seems to me that Gord could use that now more than ever—now that the excitement of the tour has ended and everyone has gone home.

In movies, we love superheroes and the promise of new beginnings. In real life, why do we prefer heroic tragedy?

The iconic Canadian image of young Terry Fox limping down the highway in the rain has been too deeply engrained in our psyches. We’ve come to believe that dying the young martyr trumps living to a ripe old age. Have fans everywhere really assumed the curtain has already closed? Bucket List Item #30 See Gord Downie’s last concert: Checkmark. What’s the expectation now? That Gord should quietly fade away?

Well, I say NO. I reject that reality. I don’t believe it has to play out that way. Call me naïve, I don’t care. (I would like it to be one of the 41 things we share….) I’m sending Gord positive, healing vibes. And I’m looking forward to Gord’s 2017 concert with The Heroically Hip.

I defy reason. I rebel against negative pronouncements. And I’ll take my perspective over that of the news any day.

Do not go gentle into that good night

Do not go gentle into that good night,
Old age should burn and rave at close of day;
Rage, rage against the dying of the light.

Though wise men at their end know dark is right,
Because their words had forked no lightning they
Do not go gentle into that good night.

Good men, the last wave by, crying how bright
Their frail deeds might have danced in a green bay,
Rage, rage against the dying of the light.

Wild men who caught and sang the sun in flight,
And learn, too late, they grieved it on its way,
Do not go gentle into that good night.

Grave men, near death, who see with blinding sight
Blind eyes could blaze like meteors and be gay,
Rage, rage against the dying of the light.

And you, my father, there on the sad height,
Curse, bless, me now with your fierce tears, I pray.
Do not go gentle into that good night.
Rage, rage against the dying of the light.