Seeking Serenity I: SELF-CONTROL is STRENGTH 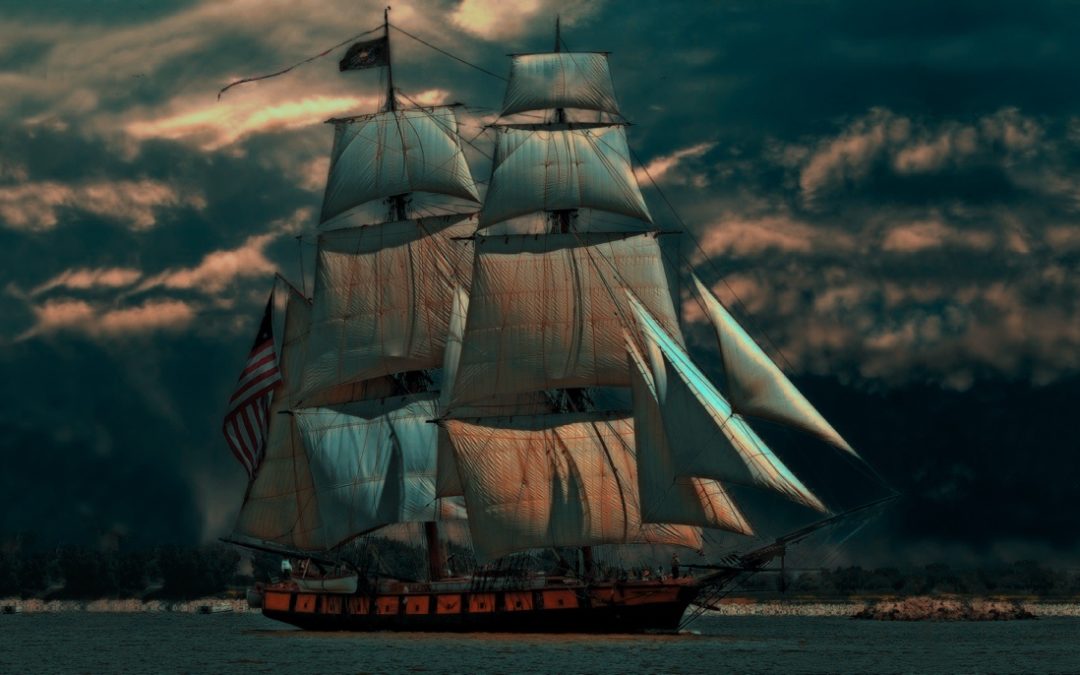 I’ve quoted As a Man Thinketh before on this blog in the post As a Woman Thinketh. And I’ve referred to this “secret” of success in other posts, like Let Me Tell You a Secret. This post explores the statement from the end of James Allen’s essay, entitled “As a Man Thinketh”: “Self-control is Strength.”

As a man thinketh, so is he…
Our thoughts create our reality.
We control our thoughts.

As a man thinketh in his heart, so is he…
Our emotions create our reality.
We control our emotions.

Self-control is strength…
We must learn to exercise complete control over our thoughts and emotions.
That strength of will is the key to serenity.

The Principle in Real Life—An Example

I have studied these principles for many years. Intellectually, I can teach them. But, like many people, I find successfully practicing them far more difficult. A while ago, I experienced a minor challenge to my mental serenity, which taught me that I definitely still have to work at controlling my thoughts and emotions.

I had a negative encounter with a former colleague whom I felt demonstrated a lack of self-control, integrity, and emotional maturity that disturbed me greatly. I felt betrayed and undermined. The experience rattled me quite deeply.

Here’s How I Reacted

Over the course of days and, indeed, weeks, I fixated on the negative emotions, allowing them to play over in my mind obsessively. In fact, you could say I wanted to ‘paint it black’ for several weeks after—and to yell at the top of my lungs #TIMESUP.

But, what do negative emotions bring? Negative realities. I finally felt so miserable that I couldn’t focus or function effectively. Something had to give.

Here’s How I Finally Responded

I finally realized I needed to take control of my thoughts and the situation.

I choose to actively practice:

James Allen’s As a Man Thinketh was published in Britain in 1903. The title of the essay refers to the verse from the Biblical book of Proverbs 23:7: “As a man thinketh in his heart, so is he“.

The book ends with these words, which have formed the inspiration for this series of 4 posts:

Self-control is Strength.
Right-thought is Mastery.
Calmness is Power.

Say unto your heart, “Peace, be still!”

The last section from the final chapter of As a Man Thinketh by James Allen (converted to the feminine):

Tempest-tossed souls, wherever ye may be, under whatsoever conditions ye may live, know this:

In the ocean of life, the isles of Blessedness are smiling, and the sunny shore of your ideal awaits your coming.

Keep your hand firmly upon the helm of thought. In the barque of your soul reclines the commanding Mistress; She does but sleep; awaken her.

Self-control is Strength.
Right-thought is Mastery.
Calmness is Power.

Say unto your heart, “Peace, be still!”

Barque: A sailing ship with 3 or more masts.