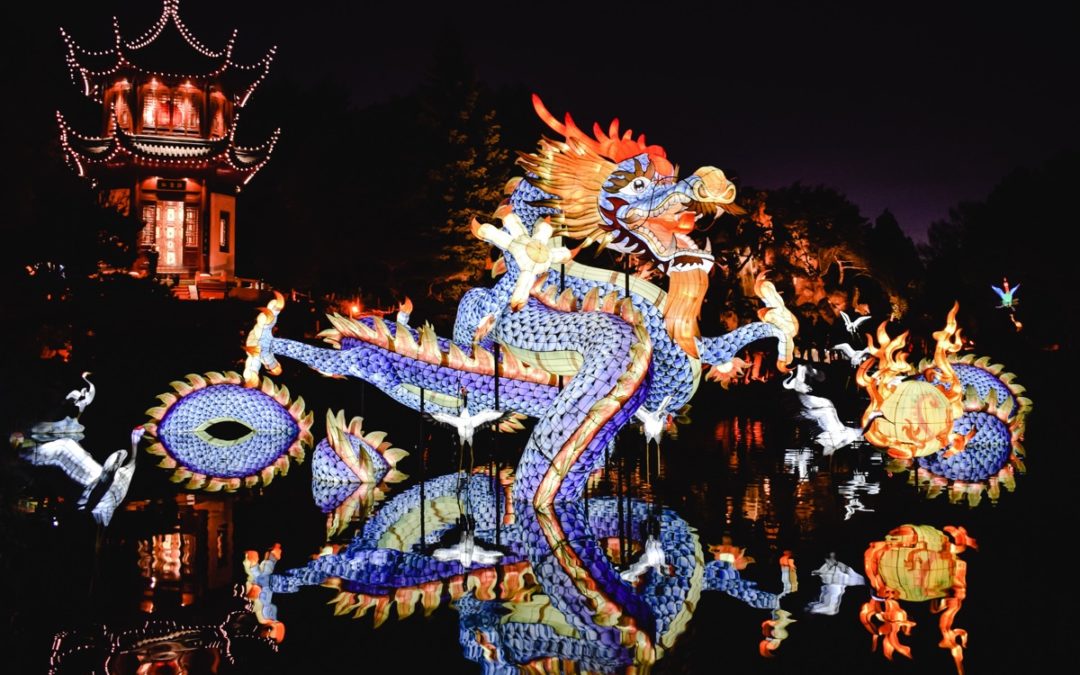 * Epigraph at the beginning of The Dragon Book

To find your way, you must get lost.

Out beyond ideas of wrongdoing and rightdoing,
There is a field. I’ll meet you there.
When the soul lies down in that grass,
The world is too full, to talk about.
~ Rumi

For six months in 2020, my family boarded our quarter-horse gelding, Phoenix, on a private property down the street from us. To keep him company, we borrowed a Canadian breed gelding named Titan from a nearby ranch. In contrast to Phoenix’s large, sometimes clumsy and very definitively earthly ‘horsiness,’ Titan looked more like a mythical creature, with velvet, mottled ebony sides and long, flowing mane, tail, and hoof feathers. Whereas Phoenix trotted, cantered, and galloped, Titan pranced, danced, and frolicked. In fact, he looked so little like a ‘Titan’ and so much like a mythical creature, that we called him ‘Dragon’ and surmised that he was actually a dragon attempting unsuccessfully to disguise himself as a horse. And, as we cared for Phoenix and ‘Dragon’ daily in the beauty of their expansive, lush, green paddock overlooking the Grand River, the wheels of my imagination turned and out began to flow, almost as gracefully as Dragon moved, what I continue to refer to as simply ‘the dragon book.’

Interestingly, back in June, 2015, I reconnected with a former business colleague from my corporate days; she had also left the high-tech industry—to pursue a career as an energy healer and psychic. I booked an appointment with her; in it, she mentioned seeing beautiful books I had written with dragons in them. At the time, I attempted to make her prediction true by brainstorming ideas for children’s’ books with dragons in them, but I didn’t feel inspired enough to actually write any. Over five years later, and many thousand words into The Dragon Book, it suddenly dawned on me that perhaps, just perhaps, she was referring to this book.

For me, writing The Dragon Book is very much a form of visionary activism. I am envisioning the world I desire—and it feels beautiful, liberating, and expansive. It resonates with the frequency on which I desire to live; it feels like the new earth calling me. And so, I don’t write it because I believe there’s ‘a market for it,’ nor because I want to (finally) have finished writing a novel (although, obviously, both of these would be nice), I write it because, as I communicated in the Forward, “it resonates more clearly, more harmonically, more fluidly than anything I’ve experienced outwardly, to the point that retreating into it feels like a trance. In short, it feels like coming home.”

Things are worth doing even if you can’t measure any of the results.

Revealing Both Sides of the Veil

I share excerpts from The Dragon Book here and there on this blog; I hope that you enjoy reading them as much as I have enjoyed imagining them.

Author, The Color of Dragons 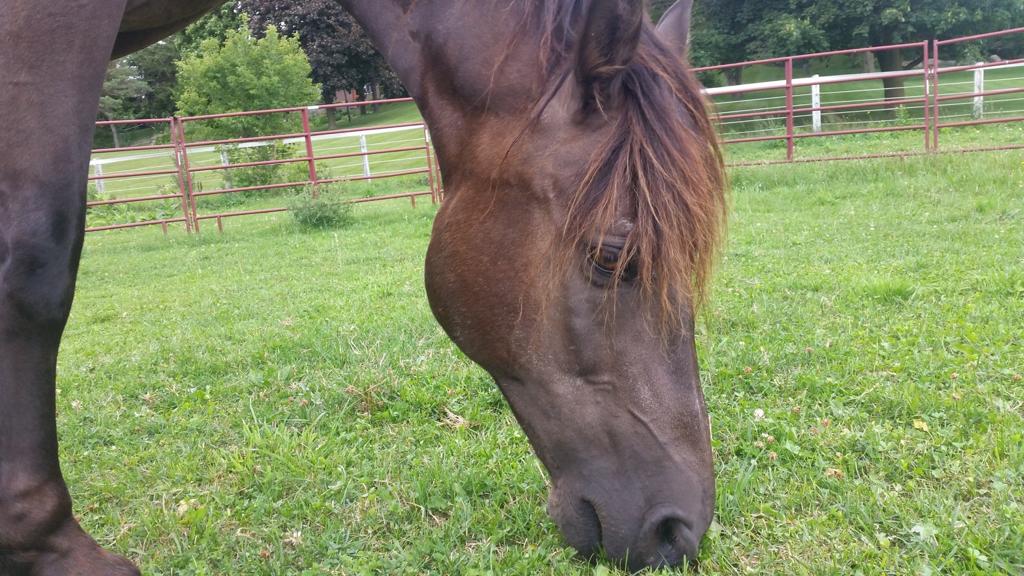