What’s in a Name 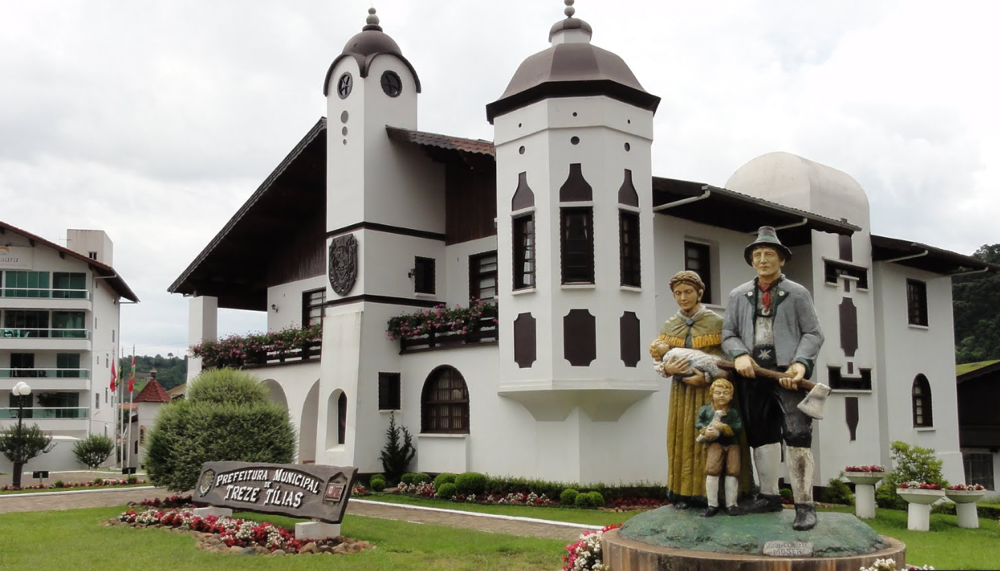 Names have symbolic power—personally and politically. Here are some interesting details about names as they play out in history and in the novel:

Dreizehn: 13
Linden: a kind of tree, popular in Europe, which blooms with white flowers in spring. 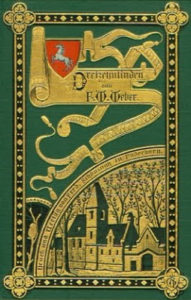 Austrian immigrants’ arrival in the state of Santa Catarina, Brazil, their leader, Andreas Thaler, officially named their settlement Dreizehnlinden. He chose the name based on an epic poem he found in a library in Porto Alegre on an earlier reconnaissance visit to Brazil. The poem’s author, Friedrich Wilhelm Weber (December 25, 1813 – April 5, 1894), was a German doctor, politician of the Prussian House of Deputies, and a poet.

The epic poem ends with the lines:

Help us God to find the way to our homeland,
Out of the land we came from;
Pray for the poor writer,
And thus closes the song to the thirteen linden trees.

In 1942, midway through WWII, Brazil aligned with the Allies and entered the war against Germany. In a show of patriotism, the Brazilian president expropriated all of the lands that had been purchased by the Austrian and German immigrants in Santa Catarina and renamed their settlements to Brazilian names. “Papuan” was a native name from a tribe in that region.

Between 1959 – 1961, the German-speaking residents of Santa Catarina were finally refunded their expropriated land. In 1963, Papuan was changed back to its original name, Dreizehnlinden, but in Portuguese, making it Treze Tílias, representing a fundamental shift in identity for the people of the region from Austrian to Brazilian. The government declared the area an independent municipality.

From Rych Mills’ Kitchener (Berlin) 1880 – 1960: “After a reluctant beginning in the early 1800s, at a crossroads between the pioneer farmsteads of Joseph Schneider and Benjamin Eby, a tiny hamlet gradually attracted more and more newcomer through the 1820s. Harness shop, smithy, tavern, sawmill, and church—these ingredients slid into place. At some point in time, not then considered noteworthy, a name was given to the hamlet. In the mid-1820s, perhaps as late as 1833, this place was named Berlin. Local historians have long claimed, without evidence, that this was to honour the Prussian city of Berlin. However very few 1820s immigrants of Germanic origin came from northern German states, such as Prussia. At this time, Berlin, Prussia, was not a city of great importance. Recent studies offer a second possibility. Many original settlers came here from Pennsylvania, moving north for various reasons. Pennsylvania had communities named Berlin, and it is reasonable to consider that newcomers may have brought that name with them, as they had numerous others. This nebulous beginning of Berlin’s name is ironic in light of what was to happen in 1916.” 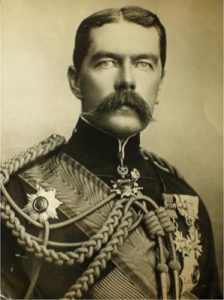 From Wikipedia, Kitchener, Ontario: “On June 9, 1912, Berlin was officially designated a city. Anti-German sentiment during the First World War led to the abandonment of much of this [its German] heritage. For example, churches switched to English-language services. In 1916, following much debate and controversy, the name of the city was changed to Kitchener; named after the late British Field Marshal The 1st Earl Kitchener. After the war, local historians and civic groups promoted a new heritage that emphasized the county’s Pennsylvania Dutch roots.”

My character, Gisa Catarina Gärtner, became real to me long before I chose a name for her. When the time came that I could no longer put off naming her, I struggled much as we had struggled to choose names for our children.

Gisa: I required a name that balanced strength, even harshness, with beauty. Gisa is actually the name of one of my Austrian cousins-in-law; I hope she won’t mind me using it.

Catarina: As the name of the state of Santa Catarina (Saint Catherine), Catarina seemed appropriate as a middle name for a Catholic girl-child.

Gärtner: I needed to find a suitably Austrian sir name that sounded like it could possibly have been on the list of settlers arriving in Santa Catarina, Brazil, but definitely was not on that list. I wanted to ensure that my fictional family would not be mistaken for a real family of settlers in the group that arrived in 1933. Gärtner means “gardener” in German—as a family with a farming background, this name seemed appropriate. 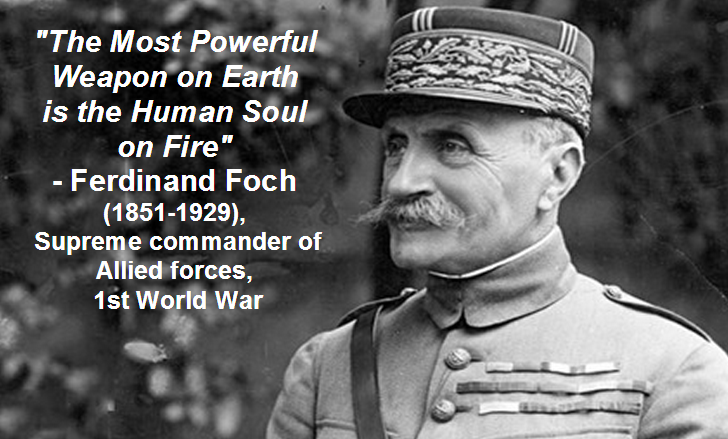